Welcome to Chelsea Foot and Ankle, the offices of Dr. Ethan Ciment and Dr. Michael Collins.

Chelsea Foot and Ankle is a full-service podiatric medical and surgical practice.

We treat the entire spectrum of foot and ankle medicine and surgery, from common skin and nail disorders to trauma, sports injuries, diabetic foot care, and reconstructive foot and ankle surgery. 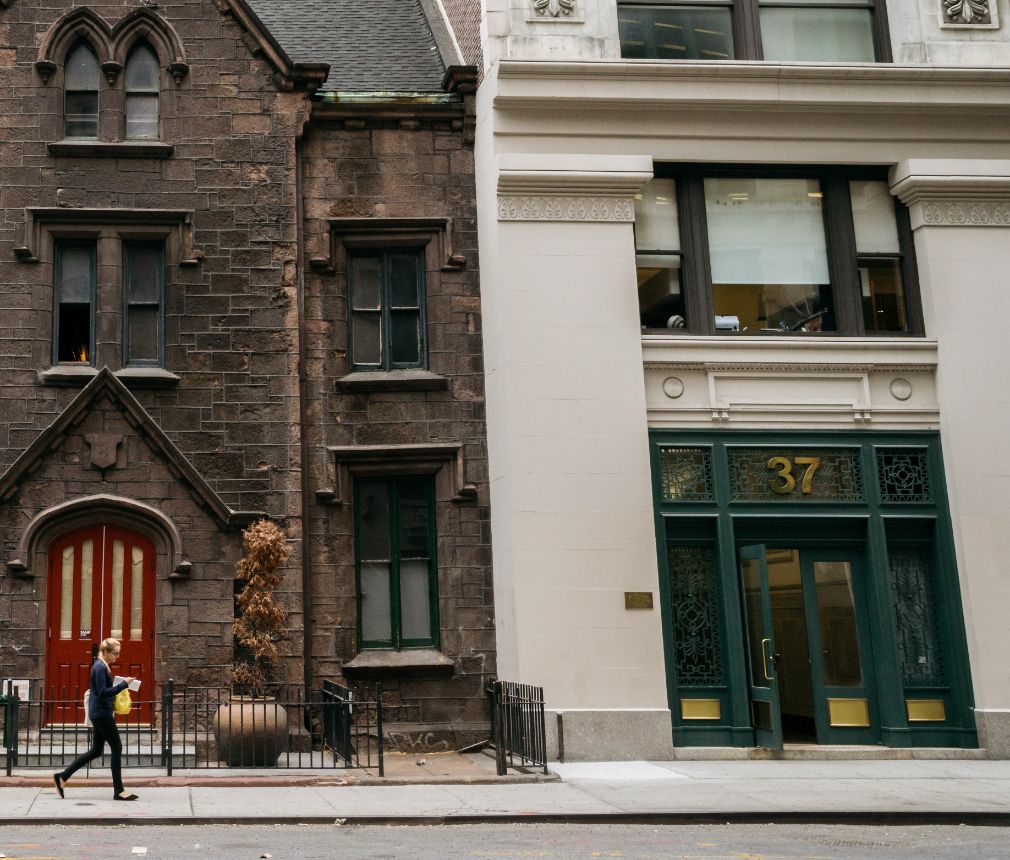 After working at different podiatry practices around New York City, Dr. Ethan J. Ciment opened a private practice in a multi-specialty office in Chelsea in October 2004 in an attempt to bring cutting-edge, expert podiatric medical and surgical care to that neighborhood which, at the time, was under-served. In a matter of months, the need was obvious as new patients continued to flock to the new practice and in 2005 he officially incorporated as Chelsea Foot and Ankle, P.C.

After seven years in our original Chelsea location, Dr. Ciment built out a new raw loft space and moved Chelsea Foot and Ankle into our current home at 37 West 20th Street, next door to the landmark Limelight Marketplace. Being just one block away from our original location, we remain in the heart of Manhattan’s vibrant Chelsea neighborhood. As such, we are close to major public transportation. many local businesses, as well as the amazing shopping on Fifth Avenue and many top-rated nearby restaurants. 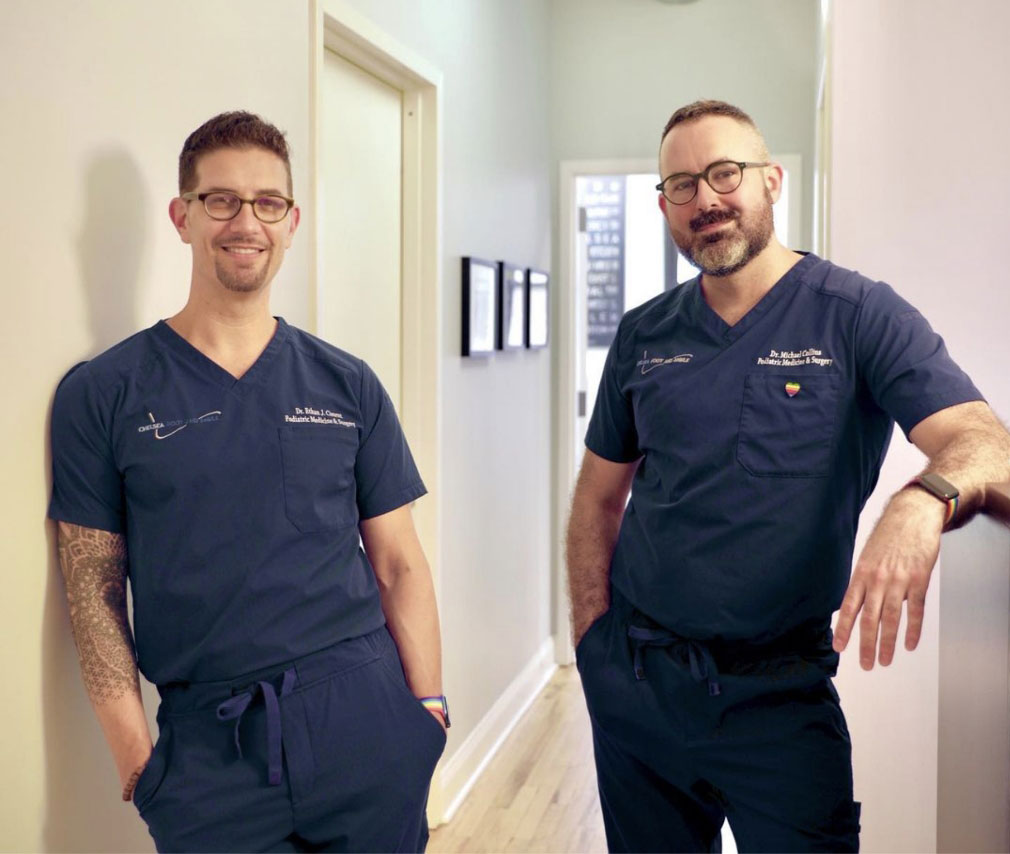 In July 2016, Dr. Michael Collins joined Chelsea Foot and Ankle. Dr. Collins brings a high level of surgical experience to his practice, including a specialization in complex rear foot and ankle reconstructive surgery. Both Dr. Ciment and Dr. Collins are actively involved in continuing medical education programs. This keeps them current on the newest cutting-edge procedures and technology, allowing them to provide their patients the highest quality and state-of-the-art podiatric medical and surgical services.

We look forward to meeting you and to welcoming you into the Chelsea Foot and Ankle family.