What is a Podiatrist?

A podiatrist is a specialist who provides medical evaluation and treatment of foot and ankle problems. In addition to undergraduate medical school training, podiatrists attend podiatric medical school for a doctorate degree in podiatry (Doctor of Podiatric Medicine or DPM). 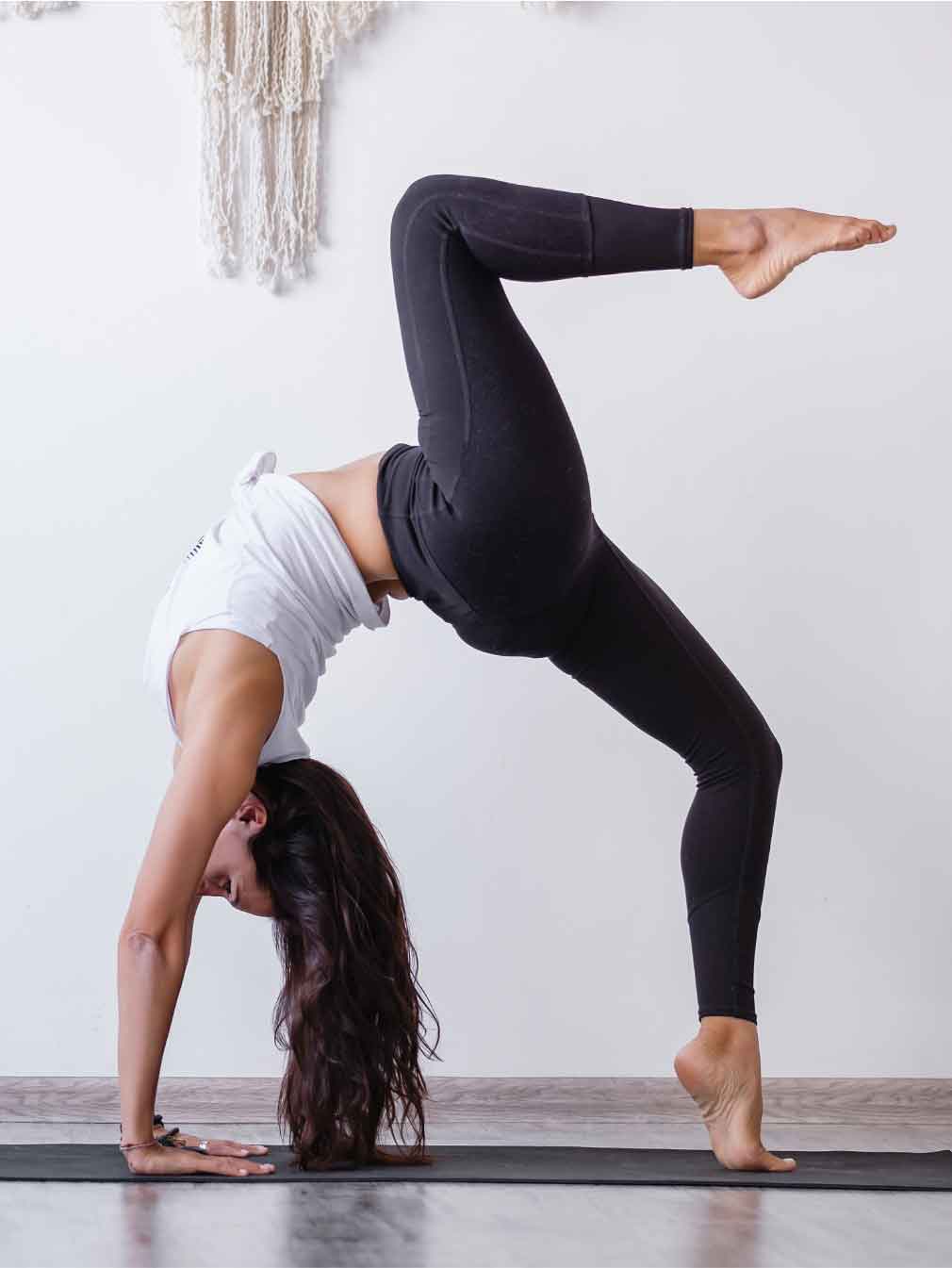 Podiatrists take the same courses and hospital rotations during their training as general medical doctors, often side-by-side with them. However, podiatrists are required to take additional courses and hospital rotation that are specific to their area of specialization. Like all other doctors, podiatrists are required to take state and national licensing exams, as well as be licensed by the state in which they practice. According to the American Podiatric Medical Association, there are more than 18,000 practicing podiatrists in the United States. Podiatrists are in demand more than ever today because of a rapidly aging and active population. In addition, according to the association, foot disorders are among the most widespread and neglected health problems affecting people in this country.

Chelsea Foot and Ankle treat the full range of foot and ankle issues.

Here are some of the
most common foot and
ankle issues we see.

The Achilles tendon is the largest and the strongest tendon in the human body. It can withstand forces of in excess of 1,000 pounds. Even so, it one of the most frequently ruptured tendons.

More than 25,000 people sprain their ankles every day, according to the American Orthopedic Foot and Ankle Society.

Bunions are malaigned big toe joints that can become swollen and tender, causing the first joint of the big toe to slant outward, and the second joint to angle toward the other toes.

Burning feet are a common complaint among many groups of people. Most commonly, this happens in persons over 50 years of age, in diabetics and in patients with a longstanding history of HIV.

Corns and calluses are protective layers of compacted, dead skin cells. They are caused by repeated friction from skin rubbing against bony areas or against an irregularity in a shoe.

Diabetes and Your Feet

According to the American Diabetes Association, over 16 million people (greater than 6% percent of the United States population) have diabetes.

Poorly fitting shoes can cause bunions, corns, calluses, hammertoes, and other disabling and/or painful foot problems. According to the American Academy of Orthopedic Surgeons, one in six persons or 43.1 million people in the U.S. have foot problems.

Flat feet are a common condition. In infants and toddlers, the arch of your foot is not developed and flat feet are normal to have. Most feet are flexible and an arch appears when the person stands on his or her toes.

The feet and hands contain more sweat glands than any other part of the body (about 3,000 glands per square inch). Feet smell for two reasons: you wear shoes and your feet sweat.

Close to 1 in 4 of all the bones in your body is in your feet. A broken (fractured) bone in your forefoot or in one of your toes, while often painful, is rarely disabling. Most of the time, these injuries heal without the need for surgical intervention.

Gout (or, Gouty Arthritis) is a condition caused by a buildup of the uric acid – a normal byproduct of the diet- in your joints. A single big toe joint is commonly the affected area, possibly because it is subject to so much pressure in walking.

Hammer toes result from a muscle imbalance in the foot wherein the ligaments and tendons to become unnaturally tight. A hammer toe is a toe that is contracted at the PIP joint (the first “knuckle” joint in the toe). Most hammer toes start off painlessly and most people don’t even necessarily recognize that they have on.

Plantar fasciitis is the most common foot condition treated in New York City. Typical symptoms include pain at the bottom and inside of the heel, most commonly experienced only on weight bearing.

Ingrown toenails often are the result of trimming your toenails too short, particularly on the sides of your big toes.

Peripheral Neuropathy is caused when many peripheral nerves throughout the body malfunction at the same time. It is caused by a wide variety of conditions, including exposure to certain toxins, poor nutrition (particularly vitamin B deficiency), and complications from diseases such as cancer or kidney failure.

Unlike the over-the-counter shoe inserts that many people buy, orthotics are custom molded foot inserts that are designed for the specific needs of your right and left foot, respectively. There are many reasons someone might need to wear an orthotic.

Extracorporeal shock wave therapy is used to treat chronic heel pain (plantar fasciitis/heel spur syndrome). During this non-invasive surgical procedure, sonic waves are directed at the area of pain using a device similar to that currently used in non-surgical treatment of kidney stones.

A variety of injuries can occur as a result of partaking in activites such as running, martial arts, aerobics, kick boxing and other team sports. These include, but are not limited to, plantar fasciitis, Achilles tendonitis, sesamoiditis, and ankle sprains.

Swelling of the feet, ankles and legs, also called edema, is often caused by an abnormal build-up of fluids in ankle and leg tissues.

Toenail fungus (Onychomycosis) is uncommon in children but the incidence increases with age. Nearly half of Americans age 70 and older are infected. Fungal infections occur when the organism finds it’s way into the nail through small cracks in the nail. Once in, the fungus spread through the nail and to adjacent nails in the dark, warm, moist environment that is the inside of our shoes.

Big toe injuries also called “turf toe,” often result from hyper-extension of the big toe joint as the heel is raised off the ground. An external force is placed on the great toe and the soft tissue structures that support the big toe on the top are torn or ruptured.

Most foot warts are harmless, even though they may be painful. They are often mistaken for corns or calluses. A wart, however, is caused by a viral infection from the Human Papilloma Virus or HPV.

Why Choose Chelsea Foot and Ankle?

Our team members respect our patients as well as their time and work hard to create and execute customized treatment plans that meet their unique needs.

When you choose Chelsea Foot and Ankle as your provider, you can expect to be treated like family and the VIP you are. Because of our commitment to you, we offer comprehensive podiatry care at reasonable prices with friendly staff ready to help with any questions or billing issues.

When you come to Chelsea Foot and Ankle, our doctors take care of you from start to finish.

If you are suffering from pain due to any foot and ankle problem in New York City, call our office today at (646) 929-4149! Don’t forget to check out our blog to learn more about us!