The Achilles tendon is the largest and the strongest tendon in the human body. It can withstand forces of in excess of 1,000 pounds. Even so, it one of the most frequently injured and ruptured tendons in the body. 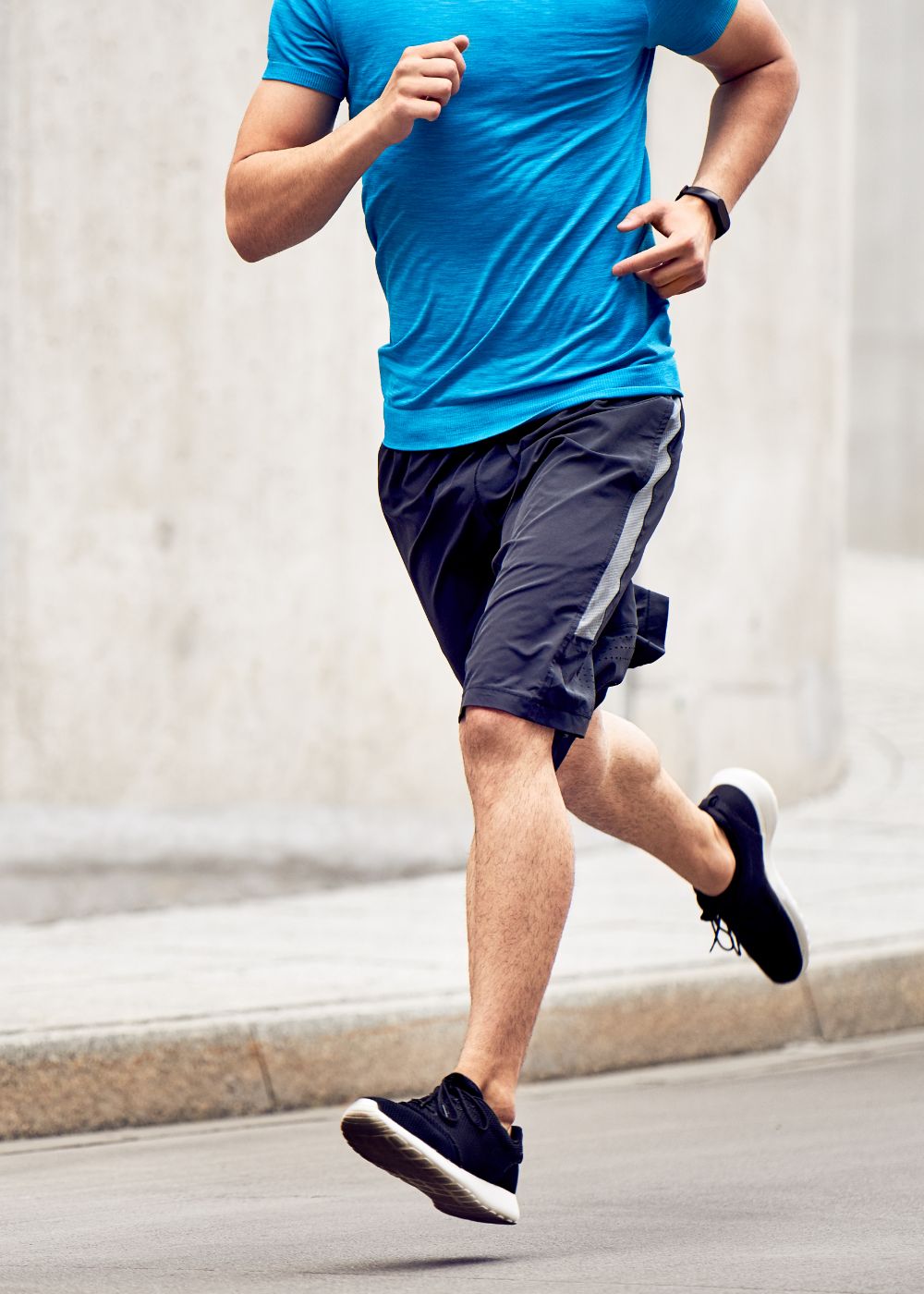 All tendons in the body take rise from muscles. When muscles contract, they operate very much like a pulley system. Tendons insert (or, attach) to a bone on an opposite side of a joint from the bone where the muscle originated. Muscles taper into tendons and those tendons attach to bones and that’s how we move. However, when it comes to the Achilles tendon, there are three muscles that taper together to become one, thick, cord-like tendon. These calf muscles are the two gastrocnemius muscles and the soleus muscle. The soleus muscle takes its origin in the leg and crosses two joints (the ankle and the subtalar joint) as it becomes part of the Achilles tendon. The two gastrocnemius muscles each take their origin in the upper leg and cross three joints (the knee, the ankle, and the subtalar joint). As you can imagine, a large three-muscles-into-one-tendon construct that crosses three joints can exert a lot of force when we stand, walk, jump, and run.

Professional and “weekend-warrior” athletes alike can suffer from injuries to the Achilles tendon and the region around it’s insertion into the lower leg, ankle and foot, ranging from Achilles tendinitis and Achilles tendinosis, to Achilles paratenonitis, retrocalcaneal bursitis and more. There are many reasons that some people develop Achilles tendon issues and some of them are:

Achilles Tendinitis often begins with mild pain after exercise or running that gradually worsens. Other symptoms include:

In our practice where we work with a lot of athletes, early treatment in physical therapy is extremely beneficial and often shortens the duration and severity of the injury, getting folks back to their desired sports activities sooner and strong. That said, there are many patients who get to us too late in this process and despite our best efforts and interventions, there is not much that can be done, especially in cases where the tendon injury has already been longstanding before we commence treatment. In many of these cases where there is a partial tear and/or degeneration of the tendon tissue, surgery is the best option in order to remove the fibrous scar tissue, and repair any tears that persist in the tendon. Typically, our patients start walking around 6 weeks after this surgery, commence an aggressive program of physical therapy, and then get back to their normal activities, stronger than they were before, able to dance, bike/spin, cross-fit, and even run marathons.

Foot and Ankle Tendinitis in Runners and Athletes

If you are suffering from pain due to Achilles Tendinitis in New York City, or any foot and ankle problem, call our office today at (646) 929-4149!